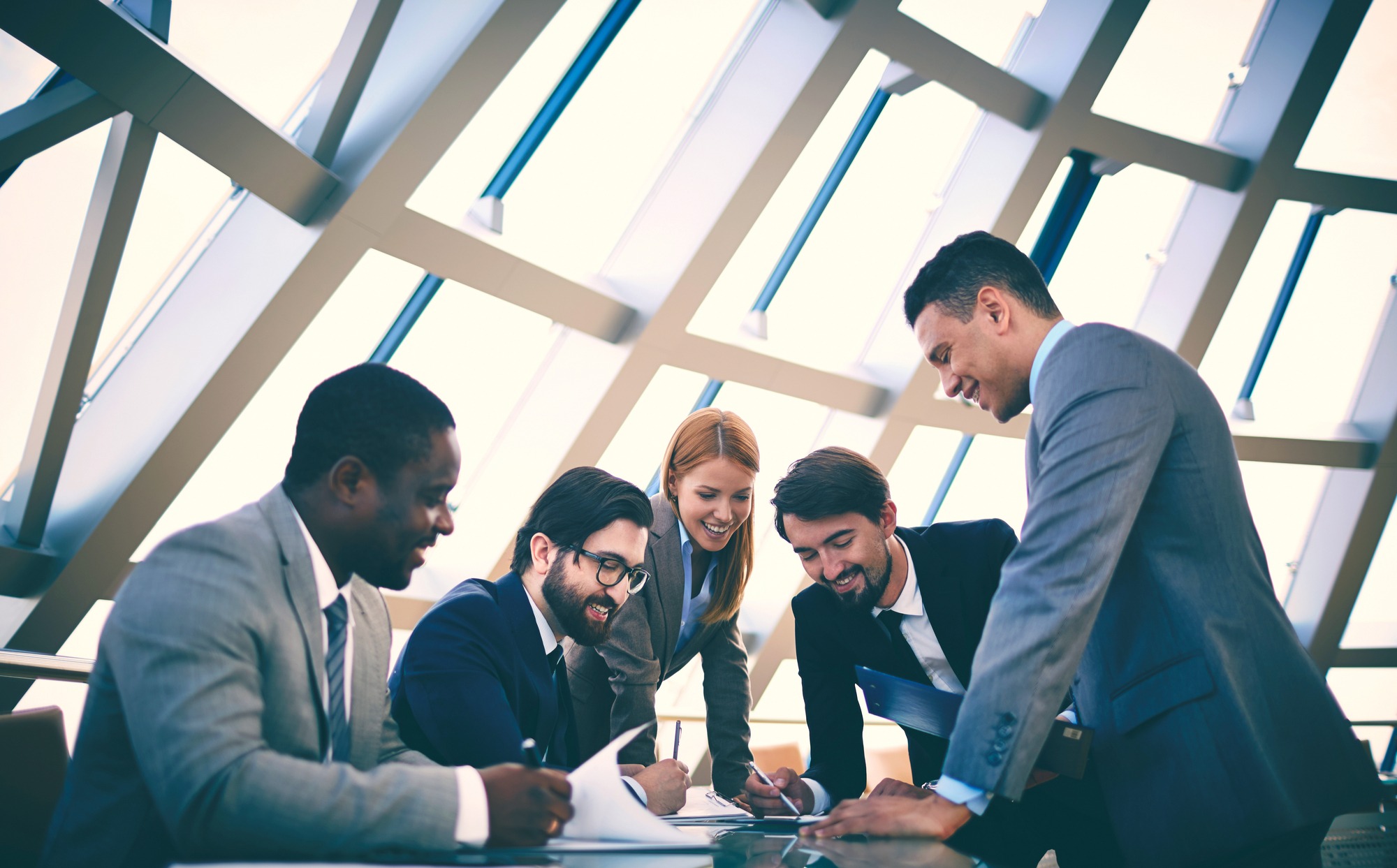 How a financial services company standardised working processes in an organisation of 4,500 people

When a large financial services organisation  suspected that process variation was costing them money and hindering new business, process standardisation was the only way to move forward.

But due to the size of the organisation, reviewing, mapping and controlling actions around the same procedures across multiple locations was going to be challenging.

Additionally, due to the nature of the business, regulatory compliance also had to be factored into exercise.

There were four required outcomes:

This project covered all operational teams and processes across seven locations globally.

How the organisation improved as a result…

Issues such as inconsistent handoffs and non-value adding activities were identified and addressed, resulting in improved processing times and reduced costs.

The process maps helped to drive the creation of product standards i.e. how a service was delivered to clients.

The standards clearly laid out what was allowable variation for ‘gold tier’ clients as well as what was specifically not part of the service.

With new standard processes rolled out to teams, the organisation benefited from shortened processing times, improved client service and clarity to project teams.

This standardisation also allowed for cleaner migration of processes to other regions.

Services that were deemed to be non-standard were reviewed and, in some cases, retained as optional services for the product standards. i.e. if still required by a client, then a charge would be applied.

Documented, standardised processes enabled projects to work from a ‘single version of the truth’ rather than depending on varying sources of information.

Because the diagrams showed reliable data around a standard process, the systems used and the process owner, less time was spend understanding the existing way of working, or worse, using incorrect data.

Standardisation is no use without control

It is worth noting that organisations must implement supporting control measures to maintain the results achieved by standardisation.

Training and adoption is key to ensure that processes are owned, maintained and handed over where required – consistently to ensure continuous good practice and improvement.

How they did it…

Process mapping an organisation of any size takes time and care but with the resulting outcomes being of so much value, it is a worthwhile project to take on.

This case demonstrates how businesses can release huge potential from having a better understanding and therefore control of how they conduct business.

As such, this document should be treated as an example of the work and outcomes that we have achieved in the past and not as a standard approach. Whenever we are engaged on a new piece of work, we will take time to understand the specific requirements of the client to ensure we design a bespoke approach.

This Case Study and Clearsight

A member of the Clearsight team was the lead mapper on this project. They were responsible for leading the exercise, and for the control of the information collected by the other 16 consultants involved.

If you are working on something similar and would like advice from a place of experience, then please talk to us.

At Clearsight, we specialise in discovering and diagnosing problems within financial service organisations and delivering sustainable solutions.

Our mission is to help businesses drive enterprise or department-wide process improvement initiatives.

We use cookies on our website to give you the most relevant experience by remembering your preferences and repeat visits. By clicking “Accept”, you consent to the use of ALL the cookies.
Cookie settingsACCEPT
Manage consent

This website uses cookies to improve your experience while you navigate through the website. Out of these, the cookies that are categorized as necessary are stored on your browser as they are essential for the working of basic functionalities of the website. We also use third-party cookies that help us analyze and understand how you use this website. These cookies will be stored in your browser only with your consent. You also have the option to opt-out of these cookies. But opting out of some of these cookies may affect your browsing experience.
Necessary Always Enabled

Any cookies that may not be particularly necessary for the website to function and is used specifically to collect user personal data via analytics, ads, other embedded contents are termed as non-necessary cookies. It is mandatory to procure user consent prior to running these cookies on your website.